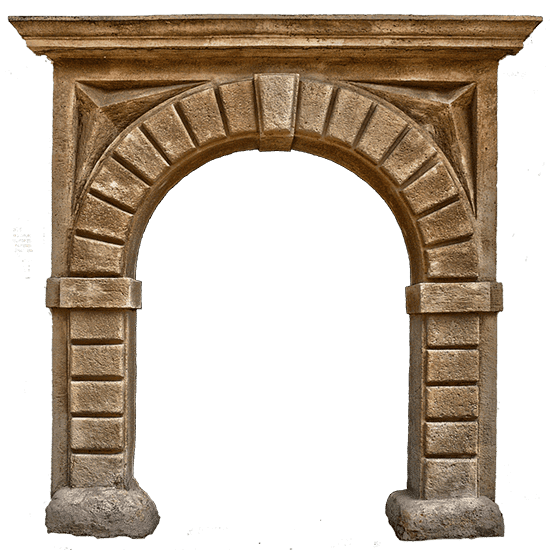 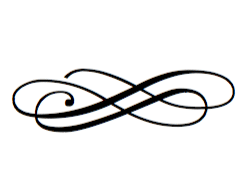 Conversion is a one way doorway that allows entrance to the convert and to his descendants who will automatically continue to be a part of the Jewish people.

Conversion is the only way for a non-Jew to officially join the Jewish collective. Conversion is in essence the desire to join and unite with the House of Israel with all that implies.

Conversion transforms the person into a Jew in every respect. He is identical to a Jew who was born to a Jewish mother and he will always belong to the Jewish people.

A convert is not only joining the Jewish faith, he is being born to the nation of Israel – not one particular family but to the Jewish people as a whole.

Ruth the Moabite represents a symbol of Jewish conversion, and her words teach us about the essence of conversion:

“Your nation is my nation, your God is my God.”

Therefore, it is necessary to become part of the Jewish nation and belong to the Jewish faith and to take on the Jewish way of life.

A righteous convert is one who desires with all his heart to come under the wings of the God of Israel, which means:

Abandoning one’s previous convictions and believing in the one God, the God of Israel.

Adopting a way of life that is based on the written law as well as the oral law through the observance of the commandments and full identification with the People of Israel in order to become a part of it without reservation and unconditionally.

Due to the importance and meaning of an act of conversion and its consequences, conversion is not a one-time act. It requires a process of preparation and readying oneself. A spiritual learning process is necessary in order to feel and experience Jewish tradition and what it means to be be Jewish. Just as a physical birth or a psychological change require a preparation period, so does conversion.

Conversion in The State of Israel

In recent years, we have witnessed a significant change in the sociology of these immigrants and in their attitudes towards the State of Israel.

A new reality has been created in which hundreds of thousands of immigrants who are technically not Jewish according to Jewish law or don’t even identify as Jewish, are living in Israel. This situation represents the beginning of a trend of Israeli outmarriage and demands immediate attention both from a national, governmental perspective as well as a halachic, rabbinic perspective.

The sheer number of immigrants to Israel who were not technically Jewish, placed the Chief Rabbinate of Israel and the coversion courts under the auspices of Rabbi Druckman, in a halachic quandary that previous generation had never been faced with. One of the most important halachic considerations in ruling on the situation, is the national imperative of sustaining a Jewish state.

Therefore, the subject of conversion must undoubtedly be one of the issues on the agenda of Israeli society. Although the conversion is essentially the realm of the sacred mountains of Halachic decision makers and experts in Jewish thought, today, the issue has sociological, psychological, national and Zionist dimensions and therefore must be handled with the utmost sensitivity.